This is a photo I took last week. I went to La Perouse to take photos of birds and instead took photos of waves breaking on a rock platform. There were other photos too, such as yesterday’s one and most of them turned out alright.

With this one I played around with it a bit and got this result which I quite like. It seems more about lines and shading to me than it does about scene or event. It’s also a bit flat and vivd, I think. Maybe the contrast should’ve been stronger. Oh well. 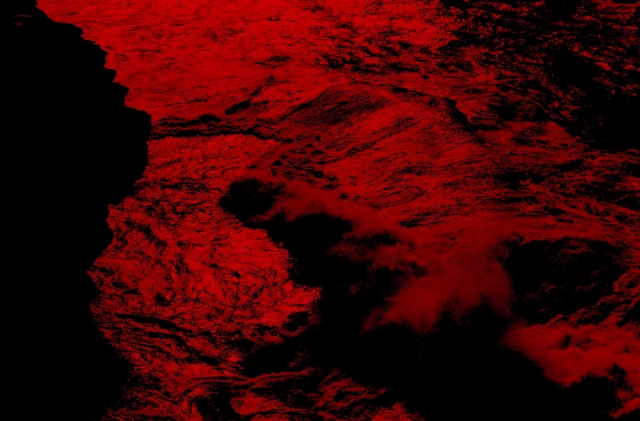 I'm some guy that does stuff. Hoping to one day fill the internet with enough insane ramblings to impress a cannibal rat ship. I do more than I probably should. I have a page called MS Paint Masterpieces that you may be interested in checking out. I also co-run Culture Eater, an online zine for covering the arts among other things. We're on Patreon!
View all posts by Stupidity Hole →
This entry was posted in Photography and tagged break, la perouse, monochrome, motion, nature, ocean, rock, water, waves. Bookmark the permalink.